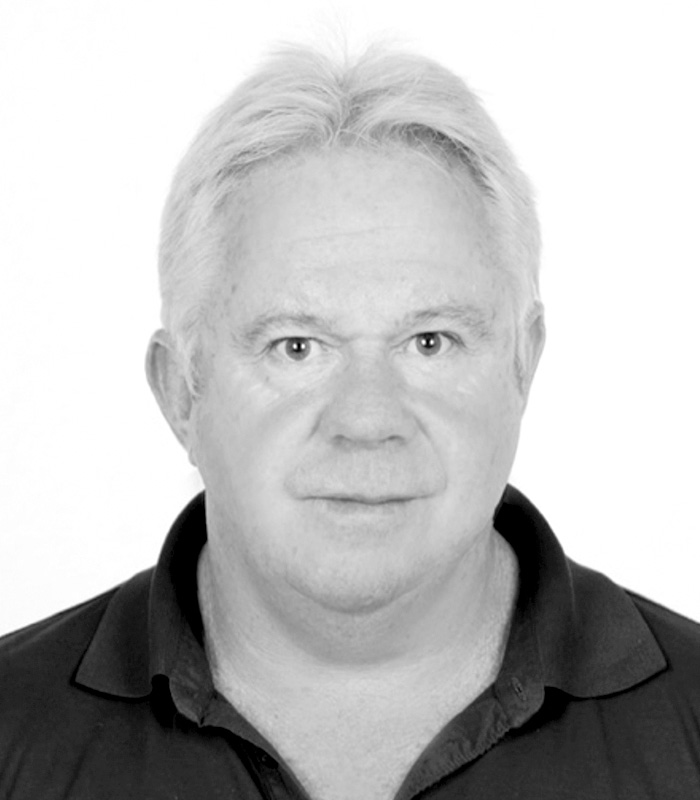 Since entering the private sector in 1998, Mr Lockhart has worked as a consultant to both governments and commercial entities.  Clients include UK intelligence services, Special Forces; UK approved foreign intelligence services and police forces in the Middle East, Singapore, Jamaica, Trinidad, Nigeria, Sri Lanka and the USA.  He has a range of commercial clients including several multi-national corporations. Main areas of operation include:

Mr Lockhart spent 22 years in the British Army, including 16 years with the UK Special Forces. He planned, operated and managed long-term surveillance operations against hard-line terrorists and criminal groups in many theatres, where his speciality was, covert operations and the application of cutting edge technology to them.  He saw active service in many areas of the world, particularly in Northern Ireland and the Middle East where he served as a field operator and, later, as the operations officer of a large covert unit working against hard line terrorist organisations. In-between operational tours, he served as an instructor at the Unit’s base and as an operational advisor to the UK Defence Research Agency. In his final tour of duty, Mr Lockhart played a lead role in establishing a Special Forces Technical Unit with a worldwide multi-theatre capability

Mr Lockhart has dedicated much of his career to the development of new equipment and operational techniques to utilise technology as a weapon in the fight against terrorism with a specific emphasis on the gathering of audio and video intelligence. He was deeply involved in the training of close protection personnel operating in high threat areas around the world and the application of cutting edge technology to close protection operations. He was a key member of the Royal and Diplomatic Protection Group guarding the British Royal family as their tactical and technical advisor based on his operational experience in combating the efforts of hard-line terrorists to threaten the lives of high ranking diplomats and VIP’s.  Mr Lockhart holds Instructor qualifications in the following specialist areas:

During his military career, Mr Lockhart was awarded the Queen’s Gallantry Medal and the Queen’s Commendation for Valuable Service on two occasions.